With the 2009 iPod Shuffle, the company which made touch screens mainstream tried to get rid of on-device controls.

The polished metal version of the third-gen Shuffle could only be bought directly from Apple. Justin Sullivan / Getty Images

The way we are choosing what to listen to has changed notably since the age of standalone music players. Modern phones have not only enabled the wider switch to online streaming, but popularized several, different ways to control your playlist, as opposed to a set control scheme of a dedicated piece of hardware. You can now drill down your library with a touch screen, use handset controls to switch tracks, and, if you fancy, rely on a voice as a proverbial control surface.

By 2009, Apple, which still maintained its iPod line of players separately from the touch screen-enabled iPhone, was seemingly confident enough in headphone controls and voice feedback to build a device exclusively around them. The result was a third-generation iPod Shuffle, a diminutive aluminum gadget which had a power switch, a single LED, and nothing else to palpably interact with.

Apple’s smallest variant of its most affordable player was criticized for its elaborate control scheme and, crucially, a reliance on a specific pair of packed-in headphones. The buttonless Shuffle was succeeded with a retread of an earlier hardware version 18 months after its introduction.

In the late 2000s, the iPod Shuffle line was Apple’s representation in the booming market of inexpensive flash-based music players. Costing as little as $49, these players were Apple’s cheapest self-contained products, serving as either a gateway to their wider lineup of devices and services or a cheap enough Mac complementation to buy on a whim.

While competing music players were getting FM radios, voice recorders and other added features, Shuffles were conceptually limited in their functionality. Apple argued that their entry-level players didn’t even need a screen and, to keep your music fresh, should not play tracks in order—hence their name.

Apple marketed the Shuffle as a stylish wearable device from the get-go: Apple’s CEO Steve Jobs, unveiling the first model in 2005, wore it on a lanyard during his Macworld keynote speech. The second-generation model, introduced a year later, was even more of a purported fashion accessory, with a belt clip and a much smaller aluminum case available in ten colors total.

First two Shuffles, despite the work of Apple’s designers, looked undeniably like media devices, with a circular set of playback control buttons resembling the iconic click wheel of more expensive iPods. The only thing which would mark the next Shuffle as one, though, was a headphone jack. The third-generation iPod Shuffle was as small as a USB flash drive, with no features on the front of its metal case.

Playback controls were moved to a three-button remote built into a cord of Apple’s bundled earbuds. To flip through tracks in a linear fashion, you’d use a control scheme which eventually became familiar to any headphone user: click once to play or pause, double-click to go forward, triple-click to go back. But any other action required using a code of short and long presses while relying on audio cues—something you’d miss without reading the manual. The same all-purpose headset button was also used to invoke VoiceOver, a voice guidance which allowed to check what’s playing or, for the first time in the Shuffle line, switch playlists.

In their review of the third-gen Shuffle, Wired called controls “awkward” and “counter-intuitive” whereas iLounge said the remote-based control scheme “completely screws up a control scheme that worked well across two predecessors.” But it wasn’t just the control scheme which annoyed the reviewers, but the need for a specific pair of Apple headphones. The headphone jack did allow plugging any standard headphones in, as the iPod started the playback upon turning on. But with no way to control what’s playing, a stylish music player was as interactive as a wartime fixed-frequency radio.

Control woes led third parties to creating accessories like Scoche’s tapSTICK, a wrap-around iPod Shuffle remote which hid the compact aluminum case behind a shell with a set of buttons. Another solution was Ozaki iCommand Controller, a dongle which extended the player by half of its size while blocking the power switch. None of these plastic remedies, however, offered a full range of controls found on a second-generation Shuffle: just like with Apple’s earbuds, you’d have to rely on a combination of taps to rewind and fast-forward music.

As the third-generation iPod Shuffle lost its mainstream appeal, used goods consumers are finding another caveat: most wired headphones from Apple themselves, including EarPods, are not supported by the player. While Apple’s most recent fitting pair has a similar-looking remote, they do not talk to the no-button Shuffle the way it expects from packed-in phones. Even if you do find the complete third-gen Shuffle kit, there are chances it will come with faulty buds which, per Apple themselves, exhibited unresponsive controls and “unexpected volume increase or decrease.”

With the third-generation iPod Shuffle, Apple built a minimalist device with too many limitations for the core Apple audience. While it would still be years till many similarly controversial design decisions of the 2010s, such as removing function keys from a notebook or limiting the expandability of its power-user desktop, Apple’s penchant for making things smaller and more simplistic was already a source of parody material. “The new iPod Shuffle concept might just fool you for an Onion story: no buttons, proprietary headphones, and next you’re going to tell me it talks to me too, right?” read the Slashgear review.

In 2010, Apple brought media buttons back for the fourth-generation iPod Shuffle. Features of its predecessor were carried over, relegated as an option, not as the only way to control the player. The company went as far in decoupling third-gen features from the packed-in headset as to put a separate VoiceOver button on the player itself. The new model, despite lacking the four-gigabyte variant of its predecessor, continued being sold for the better part of 2010s.

Incidentally, the most recent case of Apple backtracking on its design decisions parallels the Shuffle story. In May 2021, Apple replaced its five-year-old Apple TV remote—a symmetrical black bar with a glass touchpad—with a model which looked like the one which the touch remote replaced. With the new remote, the company made touch controls a part of a tired-and-true navigational button, rather than its own thing demanding a full attention.

On-headset controls, just like touchpad TV ones, were deemed not able to stand on its own. But that doesn’t say they are bad—just not refined or accessible enough to be used as the only input method. These moments in the Apple history show that development does not boil down to coming up with “good” ideas and throwing “poor” ones away: sometimes, a concept just needs to be put in a fitting place.

Correction, June 24, 2021: An early-access version of the story incorrectly stated that third- and fourth-generation iPod Shuffles were released in 2008 and 2009, respectively. We regret the error.

Thank you for reading 30pin! If you want to support more reporting on the history of consumer technology, consider becoming a 30pin member to help us cover the cost of reporting and get an early access to new articles. And with Coil, you can support our online magazine, other publishers, and non-profits as you browse them. More ways to support 30pin
The link has been copied!
More on A/V Equipment 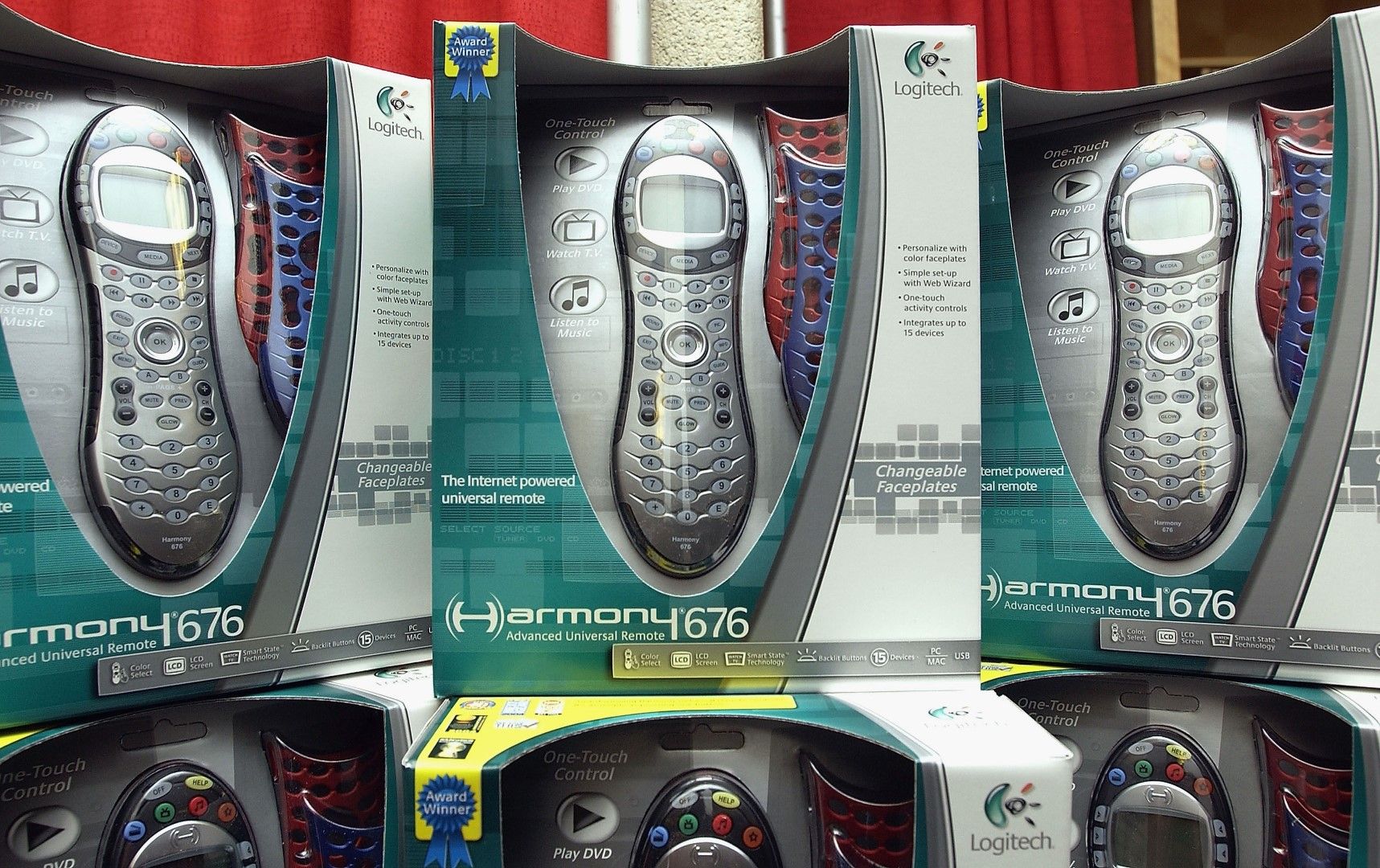